Dewan first appeared in Janet Jackson’s “Doesn’t Really Matter” video, and later in “All for You” and the All for You Tour. Dewan credits working with Jackson for aiding her career, allowing her to later work with many other artists and giving her the experience necessary to co-star in the dance film Step Up. In 2016, Dewan-Tatum modeled as the face of Danskin in a campaign and photo shoot that captured and featured her athleticism as a dancer.

In 2006, Dewan co-starred with Channing Tatum in Step Up, as well as starring in Take the Lead that same year.

In August 2008, Dewan starred in the Lifetime made-for-television film Fab Five: The Texas Cheerleader Scandal which follows five rule-breaking teens. She portrayed the role of disciplinarian Coach Emma Carr. In November 2009, she appeared in the straight-to-DVD comedy American Virgin alongside Rob Schneider.

In March 2011, Dewan was cast in the NBC pilot of The Playboy Club. In May 2011, NBC picked up the series for a full season. She portrayed the role of Bunny Janie, a provocative Playboy bunny who works at a Playboy Club in Chicago in 1961. The series premiered on September 19 to 5.2 million viewers with mixed reviews from critics. Due to low ratings, NBC cancelled the series after just three episodes in October 2011.

Dewan appeared in the romantic-comedy film 10 Years, produced by her husband Channing Tatum. The film was released on September 14, 2012. That same year, she appeared in American Horror Story: Asylum, the second season of the horror television series, as Teresa Morrison.

In 2013, Dewan began starring in the Lifetime series Witches of East End as Freya Beauchamp, one of the lead characters. In late 2015, she began a recurring role in the CBS series Supergirl playing Lucy Lane, the sister of Lois Lane and girlfriend of James Olsen. 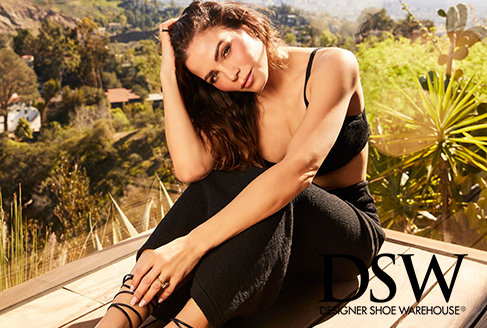