In the middle of May NBC announced that World of Dance has been renewed for a third season. Later it was announced that season three will be premiering earlier in the year on Sundays. NBC Entertainment chairman Bob Greenblatt has said:

With season two of Jennifer Lopez’s competition series “World of Dance” set to premiere this month, NBC announced that season three will debut at mid-season in early 2019 after NFL football season ends, airing on Sundays at 8-10 p.m.

“We loved season one,” Greenblatt said, adding that the network is “excited about what that can do in-season next year.”

Berlin, I Love You Screen Captures 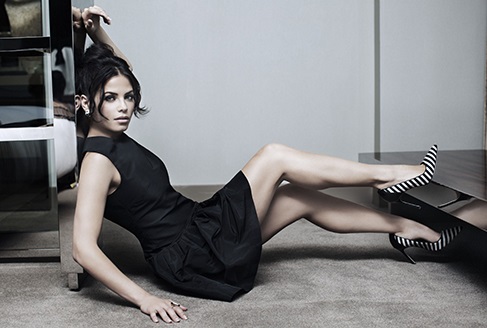